This is a blog that deals with things of the spirit and the numerous synchronistic and miraculous events that have occurred in my life or that of my clients through my practice as a holistic healer and multicultural conoisseur. 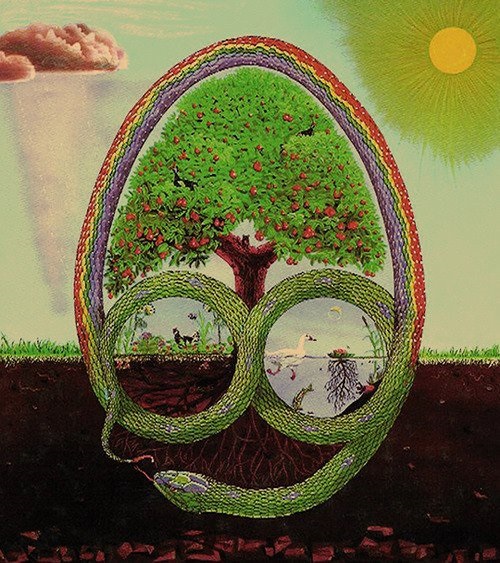